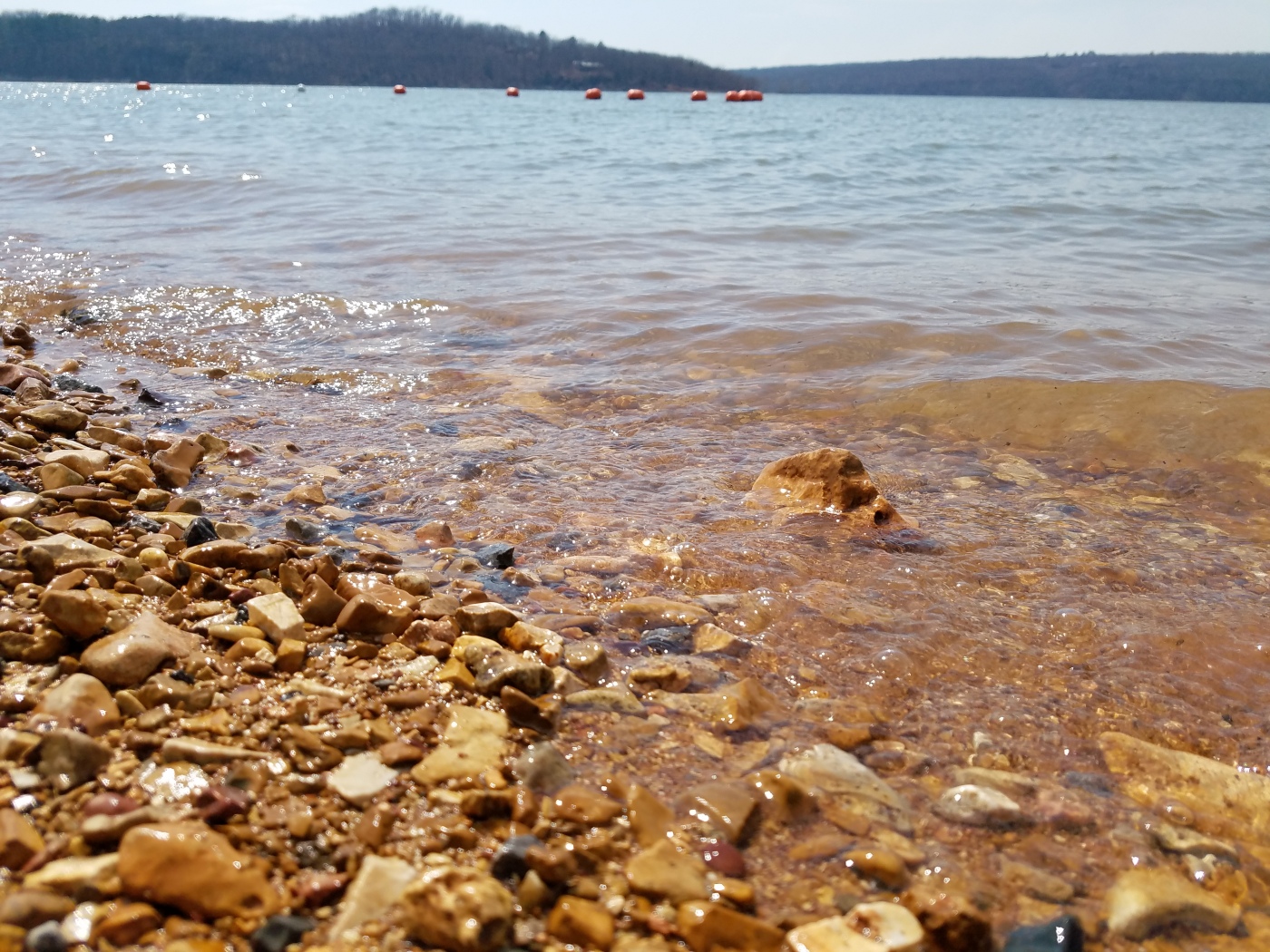 I have always loved collecting rocks, even from the time I was a little kid. It drove my mother crazy. Now, I have four coffee cans and at least five other miscellaneous containers full of rocks that I have no idea what to do with. They take up a surprising amount of space. But don’t even suggest it; I’m not parting with a one of ’em.

My mom can blame my dad for starting this hobby of mine. Though, looking back, I probably would’ve picked it up anyway. I am his only child, and a miracle baby at that; he wanted to pass down to me everything he could. However, I don’t think he realized the scope of my inquisitiveness and intense sentimentality when he gave me his rock collection from when he was little. I adored those stones. Still do. They are so beautiful, exquisite, so unique and so similar, not unlike people. I was hooked. I studied every single one. And simply couldn’t wait to add my own.

So I set out with this new rock collecting hobby of mine. I held my parents up almost everywhere we went, squatting down or sitting on my knees in the dirt to pick up rocks. I scrounged for rocks anywhere, lakes, hikes, neighborhood walks, even parking lot medians. That was the first thing I learned from this piece of my life. I see things differently from other people. Where other people would look and see nothing but dirt and gravel and a waste of time, I would look and see beauty and treasure. Yes even in a King Soopers parking lot. I have a handful of them from there, but I can’t definitively tell you which ones they are because they are just as beautiful as the ones from Estes Park or Lake Tenkiller. But this is not entirely different from how I see people, painted in living color, adorned with undeniable worth, even if it isn’t brilliantly obvious. This is, in a way, how I see the world. Beauty is unlimited, undefined, rocks are masterpieces, and every animal is cute. Even crocodiles.

Please peruse, ponder, and enjoy. I hope this writing meets you where you are and reveals to you the next chapter.